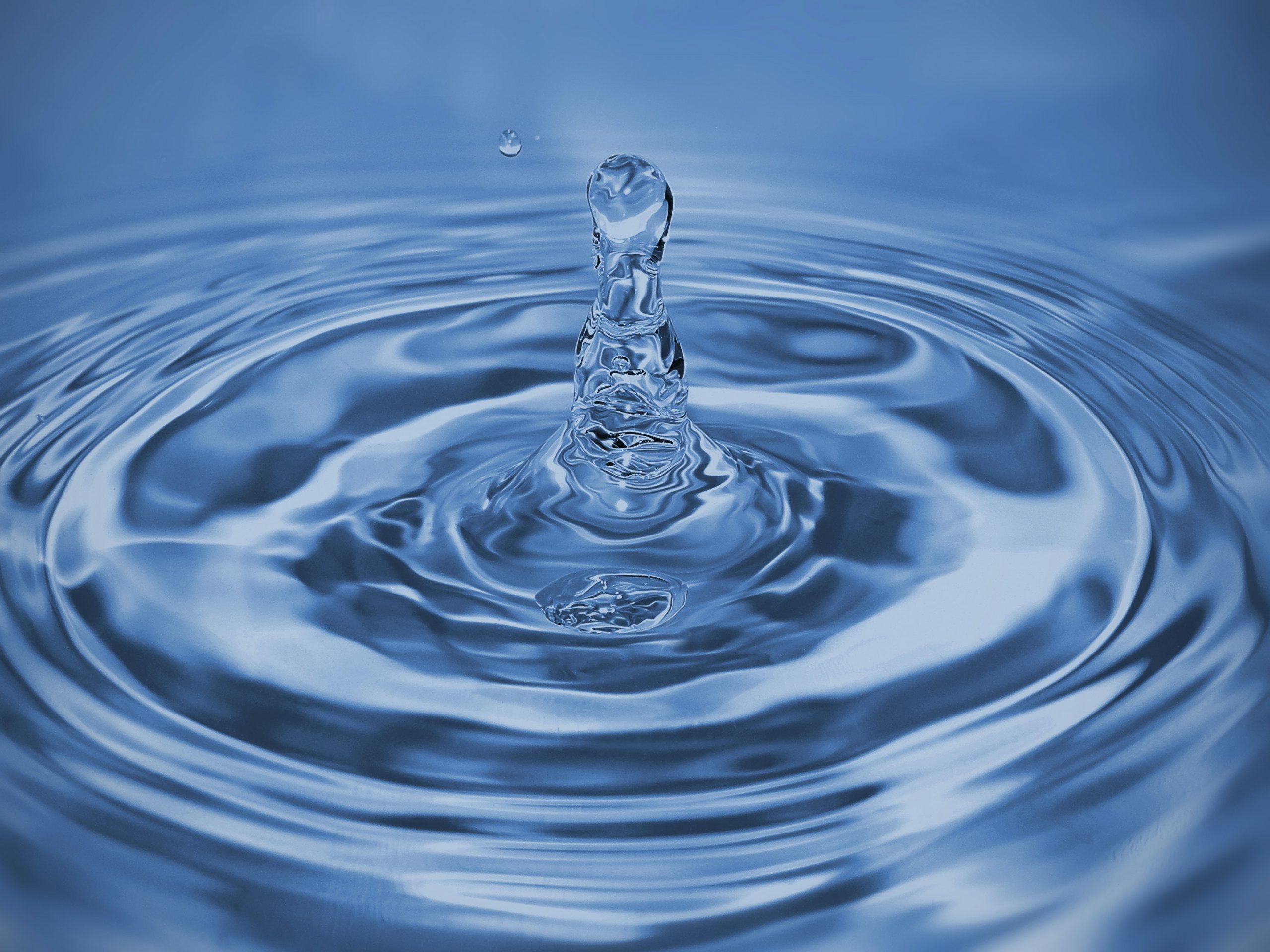 The vibration of VOICED CONSONANTS

Just like with any language (yes I’m back to languages again!) we use a specific alphabet to denote the sounds; the International Phonetics Alphabet (IPA). This is a special alphabet because it’s global, so once you know what sounds the letter represents you can pronounce any word from any language even if you have no clue what the word means!

This week’s blog is all about voiced consonants. If you’d like to find out more about this week’s topic, watch the video and then sign up to our newsletter to get ALL the gen in your inbox now and for the rest of the year!

And don’t forget to check out our other blogs posts, specifically last week’s which introduces the topic of Sound over Letters.

Voiced consonants – These do what they say on the tin. They’re the consonants (ie, not the vowels that we talked about earlier) which are voiced.

Take your flat hand and place your fingers against your throat, around where your Adam’s apple is. Press gently (very gently) and say the sound /g/ for girl. You’ll feel movement and a vibration. Now try doing the same with the sound /k/ in the word curl. Notice how you don’t get the same vibration at the beginning of the word. The vibration you feel on the /g/ is your larynx creating the vibration that makes a sound wave.

Voiced consonants always have that vibration of a sound wave at the beginning or during that sound. And that’s what distinguishes them from unvoiced consonants which are those where you don’t create a sound from your larynx.

Think of an /h/ as in Hannah. You won’t feel any vibration until you get to the /a/ of Hannah. But there’s still a sound – right? That sound is the friction of the air coming through your larynx, not the vibration we got before, because /h/ is an unvoiced consonant, a really important distinction which we’ll look at next week.

So, voiced consonants are those consonants where we make a vibrational sound which comes from the larynx at the same time as making a movement or a sound from the mouth so that the /g/ of ‘girl’ is formed in the back of your throat, but you’re also vibrating in the larynx to make it voiced.

Below lists the 16 voiced consonants in spoken English. Holding your hand gently and flat against your Adam’s Apple, say each word and then isolate the sound in the word which is bold. Try to put aside preconceptions of what the letter should sound like and focus on the sound it makes and represents within this specific word.

Why is this important?

Knowing the difference between a voiced consonant and an unvoiced consonant will really help to make your voice and your speech much clearer as you begin to understand what is going on in your mouth and in your throat.

Most of us have learned a second language even if it was only briefly at school. Think back to when someone said something to you in that second language – it took you a lot longer to recognise the sounds and the words than it would in your mother tongue.

We hear the word, understand the word, then translate it into English. But when it’s said in a language that is our first or fluent language, the processing time it take to recognise and understand that word is cut considerably. In fact, it happens in milliseconds.

When that happens, they are (not quite) literally hanging off your every word.

Make sure you sign up to our newsletter to keep informed about our other blog themes this year.

15% off Speech Lessons all throughout March

To celebrate World Speech Day on 15th March I want to offer you all 15% off your Speech/Voice Lessons throughout March.

To book now, select a 1-hour slot for your personalised, one-to-one, online lesson.

Let’s get your speaking steaming!