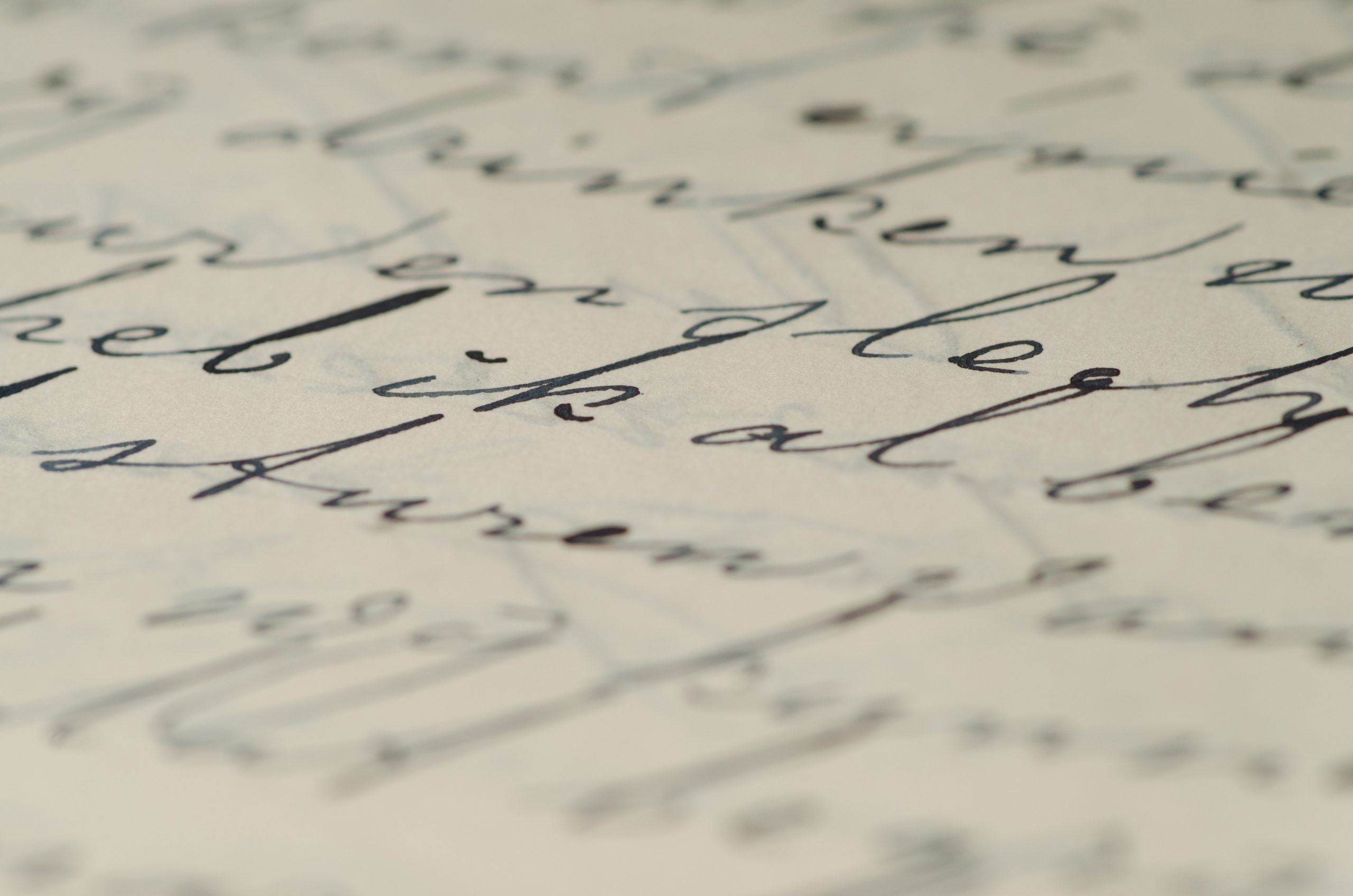 February – the month of love…

…and I thought ‘hang on a string-pickin’ minute – what better way to celebrate than with a whole month’s worth of music as a language (of love)?’

So, we’re here, talking about music, language, love…  This week we are looking at Oral and Written Traditions and starting to see how music language came about!

Back in Ye Olden Days (AKA shortly before millennials were born!!) the ability to reproduce music took one of two forms: reproduced from memory – the oral tradition – or reproduced on paper – the written tradition.

These two traditions coalesce somewhere around the 1700s when people went around notating (posh word for writing down) ‘folk’ music, in fear that it would die out. Let’s take Northumbrian Minstrelsy as an example. It’s a book written in the 18th and 19th century and contains folk songs and Northumbrian Small Pipe music, intended to be a lasting historical record. Well, that worked!

But to write music down, there needed to be an alphabet, rules, grammar and syntax. And so written music was born. All those elements of a language and more are what we now know as music theory. But I prefer to think of it as music language.

By writing down their opuses, composers were telling us, in shorthand, precisely what they wanted us to do. And just like with any language, it has developed, refined and amalgamated from various different versions and dialects.

Next week we are looking at closer at this shorthand notation.

15% off Speech Lessons all throughout February!

And as Music is the language of love it follows that this month we should focus on music as a language.

SO have 15% off your Music Language (theory) Lessons in February….

To book now, select a 1-hour slot for your personalised, one-to-one, online lesson.

Let’s get your singing sizzling!

Music – the language of love